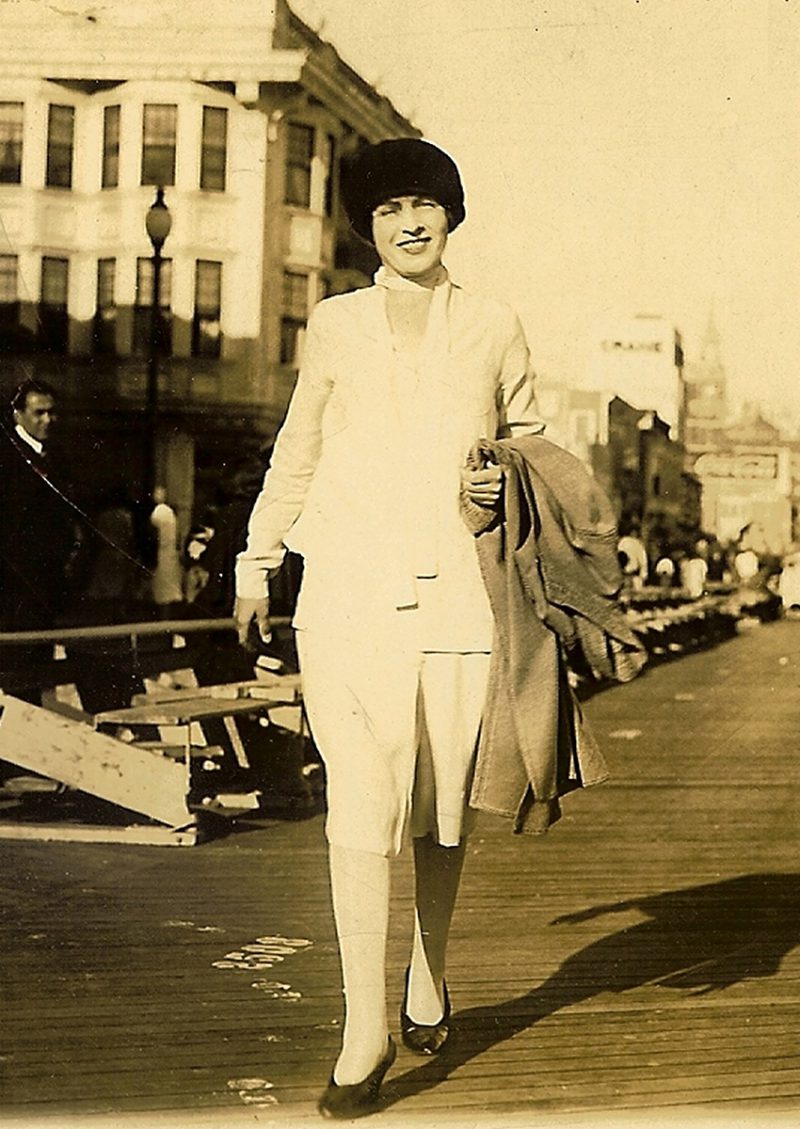 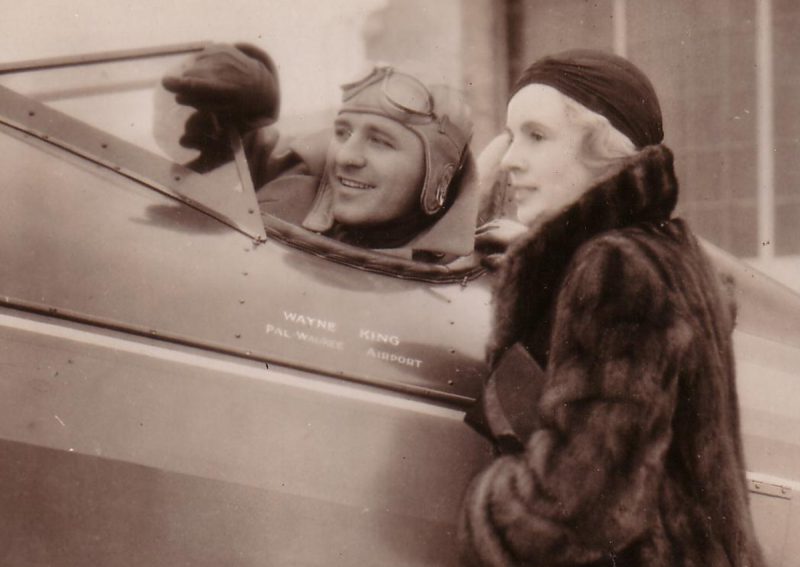 Syma Cohen-Busiel (*1891 +1990). Together with her other siblings, namely Esther, Syma had founded the brand. Shortly after Esther was paid out and she run the business with her brother Alfred, who was 9 years younger. The image shows four of the siblings in around 1920. Missing is another brother, Otto. 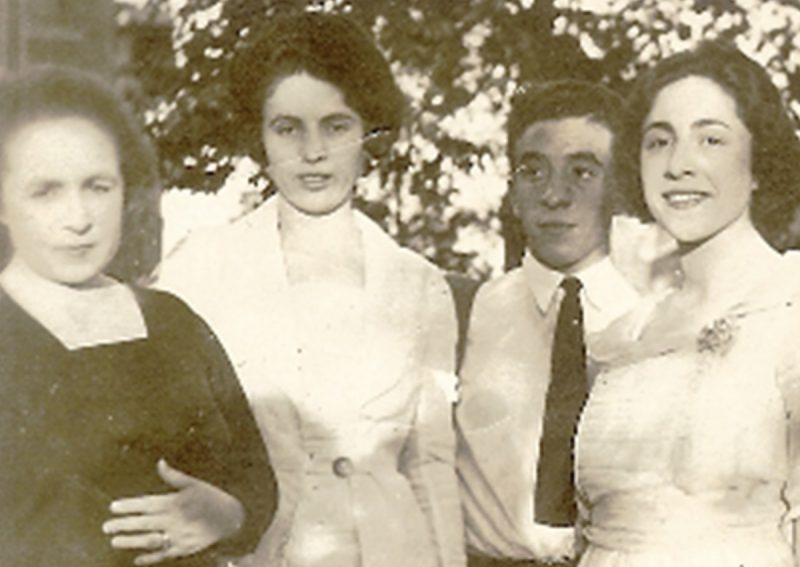 Wayne King (*1901 – 1985) helped to promote the company and is responsible for the enormous success and degree of popularity which was achieved with the new media radio broadcast. King was known as the “King of Waltz” and millions were listening to his melodies on CBS and NBC networks. On Sept 1st, 1932 at 12 pm, from Ogden, the Lady Esther Show wast the first nationwide radioshow for Utah. King’s Lady Esther Serenade and The Waltz You Saved For Me became evergreens, and were reproduced as disk records years later.

The radio shows were sponsored with Lady Esther commercials. The announcer was Bess Johnson and she was the first female announcer on radio. With her voice Lady Esther became the most famous commercial on air. It was a resourceful partnership and made multimillioairs of the owners. The mid 1930ies photo shows King in his private plane at Pal-Waukee airfield, north of Chicago.